Living with a Memory Challenge Disease

Memory challenge diseases are only becoming more common as the population of the United States ages and people are living longer. Though memory challenge diseases such as Alzheimer’s, Lewy Body Disease, and dementia associated with Parkinson’s Disease are very serious, options exist to help people who suffer from these diseases.
Alzheimer's disease is the most common progressive memory disorder, followed by Lewy Body disease, and dementia associated with Parkinson's disease. Alzheimer’s disease can be scary and stressful, both for the patient and his or her loved ones, it’s still possible to continue living a full life.
Alzheimer’s disease is a form of dementia, which is a brain disorder that eventually affects everyday life because of memory loss and cognitive difficulties. The disease’s symptoms develop from some forgetfulness to critical brain impairment and as cells die body systems will fail and major personality loss will occur. This is the endgame of Alzheimer’s, however, and though there is no cure, it’s possible to slow the progression of the disease, especially if the patient is diagnosed early and given proper care.
Lewy Body Dementia (LBD) is the second most common form of progressive dementia. Since it closely resembles certain characteristics of both Alzheimer’s and Parkinson’s diseases, it can be difficult to correctly diagnose and is not as well known. As with other memory challenge diseases, there is no cure, but with an early diagnosis treatment can begin right away, increasing both independence and quality of life.
LBD presents two different forms of onset. The first begins with memory disorder symptoms that resemble Alzheimer’s, but the patient later develops other problems, such as hallucinations and movement difficulties. The second starts with movement disorders that are similar to those experienced with Parkinson’s, but later also involve dementia symptoms. The hallmark symptoms of LBD are sudden changes in awareness and concentration, Parkinson’s-like motor symptoms, and visual hallucinations. Anyone who displays all three of those symptoms without the recent memory losses that are the hallmark of Alzheimer’s should be seriously considered for LBD. 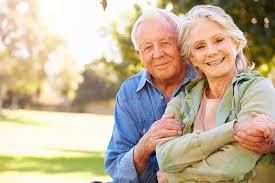 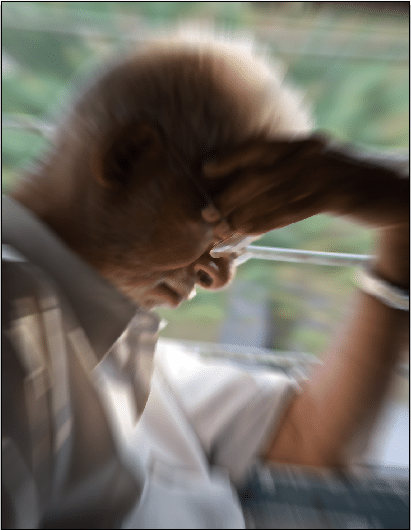 Dementia associated with Parkinson's disease is sometimes a component of the progressive disorder of the central nervous system. The physical component of Parkinson’s is more widely known and the disease is associated with tremors, sluggishness of movement, a decline in balance and mobility, and muscle stiffness. The tremors are generally the initial symptom that is expressed, often as a tremor in one hand. Along with the physical symptoms, a minority of patients diagnosed with Parkinson’s will exhibit signs of dementia in later stages of the disease.
All of these diseases are progressive and it becomes very challenging to care for patients as their needs become greater. In order to increase quality of life for both patients and their families, at a certain point, full-time care becomes necessary for the health and safety of everyone involved. Memory care-directed facilities can be a perfect way to ensure that the individual suffering from a memory challenge disease receives the best, targeted care for their specific situation.
At Canterbury-on-the-Lake we are pleased to announce that we will begin construction on our Memory Care living facility. It will be a 24,000-sq.ft., state-of-the-art, secured community, including 32 fully-furnished rooms with private bathrooms. The Memory Care community is specifically designed to cater to individuals with memory challenge diseases such as Alzheimer’s Lewy Body Dementia, and dementia associated with Parkinson’s Disease.
With a long history of caring for seniors our facilities already include Independent Living, Assisted Living, Short-Term Rehabilitation, and Long-Term Skilled Care. The addition of the Memory Care facility will expand our circle of care to offer peace of mind to individuals and families dealing with memory challenge diseases.